• ¡Hablamos español!
Learn more about financing! Give Us A Call! (720) 647-5099
We are still open and happy to assist you during these stressful times! You can rest assured that all our staff is taking appropriate safety measures.

What You Need to Know About Carbon Monoxide in Your House

Homeowners in Colorado should be aware of the dangers of carbon monoxide and be proactive in keeping their loved ones safe while at home. Every year, over 400 people die in the U.S. from carbon monoxide (CO) poisoning. Read further to find out what causes carbon monoxide in a house, symptoms of CO poisoning, and what you can do to protect yourself.

What is Carbon Monoxide?

Burning fuels such as propane, charcoal, gasoline, and wood produce carbon monoxide. It is a gas that is odorless, tasteless, and colorless. Carbon monoxide is dangerous when it accumulates in an enclosed or poorly ventilated space, as it can lead to carbon monoxide poisoning.

What are Causes of Carbon Monoxide in Homes?

Many appliances around the house emit carbon monoxide. Provided they're properly maintained, the CO levels emitted are rarely harmful. Here's a rundown of the main sources of carbon monoxide in homes and how to be safe while using them:

What are Carbon Monoxide Poisoning Symptoms?

Carbon monoxide poisoning occurs when dangerous levels of the gas build up in your bloodstream and reduce the amount of oxygen in your red blood cells.

Common symptoms of mild carbon monoxide poisoning can feel similar to flu or food poisoning. They include:

The level of risk increases the closer you are to the source of the leak, and the longer you're exposed to the gas.

Along with the above symptoms, prolonged exposure to low levels of carbon monoxide can lead to:

Symptoms of exposure to high levels of carbon monoxide include:

Whether you're at home, camping, or in an RV, if you're around burning fuel you're at risk of carbon monoxide poisoning. In 2020, data from Colorado's Department of Public Health and Environment showed that 48 people were hospitalized for carbon monoxide poisoning. However, there were over 300 people that were admitted to the emergency department with symptoms and then discharged the same day.

Colorado has a history of carbon monoxide poisoning. One such event happened in 2021, during which a family of seven was admitted to the hospital with carbon monoxide symptoms of headaches, nausea, disorientation, and confusion. They had turned on a faulty furnace which led to toxic gas levels in their Summit County home — luckily they all survived. Less fortunate carbon monoxide accidents have occurred in other areas like Central City, Denver, and Aspen.

How to Detect Carbon Monoxide?

For homeowners, a carbon monoxide detector is the easiest way to know whether you have any harmful gas build-up indoors. An alarm sounds when unsafe levels are detected, which greatly limits the risk of prolonged exposure. Most major retailers in Denver such as Walmart or The Home Depot, as well as smaller hardware stores, sell carbon monoxide detectors for $15 to $30.

Where should I place a carbon monoxide detector?

Wondering where to put a carbon monoxide detector is a common question. The United States Environmental Protection Agency recommends that each floor needs a separate carbon monoxide detector. Also, homeowners should install them five feet above the floor on a wall, on the ceiling, and keep them away from any flame-producing device.

How do I maintain a carbon monoxide detector?

Minimal maintenance is required to keep carbon monoxide detectors functioning. CO detectors with replaceable batteries require new batteries every six months, and many units have a built-in warning alarm and light when it's low on power. After five to seven years, most CO units need replacing. Refer to the instructions or manufacturer's website to find out exactly when to replace it. It's also a good idea to wipe the carbon monoxide detector down with a dry cloth twice a year to ensure that dust or dirt doesn't obstruct the alarm's sensing chamber.

When should I seek medical help for carbon monoxide poisoning?

If you experience any of the above symptoms listed or your CO alarm is triggered, the United States Consumer Product Safety Commission says to:

Even if the alarm is sounding and you only have mild symptoms, such as tiredness or a headache, it's not worth ignoring!

We sell and install carbon monoxide detectors, air quality systems, and ventilation products to give your family peace of mind. Contact us or call us at 720-647-5099 to check your furnace and heating system to reduce the risk of carbon monoxide in your Denver metro area home.

Subscribe for New Blog Posts And Images.up to date form your inbox!

\
Can I Replace My Furnace Without Replacing My AC?
\
How To Tell if Your Heat Pump is Working Does Replacing Your HVAC Add Value to Your Home? Can I Replace My Furnace Without Replacing My AC?

What You Need to Know about Replacing your Central Air Unit

What Should I Ask my HVAC Technician? How To Tell if Your Heat Pump is Working

9 Questions to Ask Your HVAC Company

Know the best questions to ask to evaluate and select the right HVAC solutions provider.

Download this calendar so you know how to keep your HVAC system running optimally year-round.

Send Us A Message 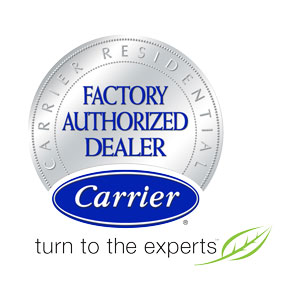 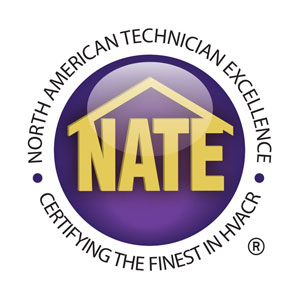 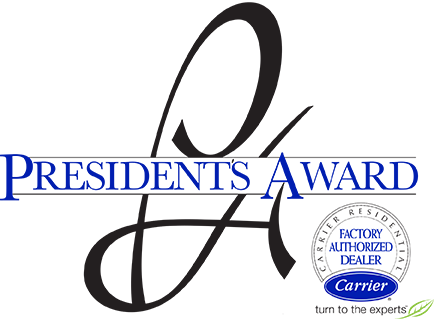 Download this calendar so you know how to keep your HVAC system running optimally year-round.
GET THE CALENDAR

Looking to extend the life of your equipment?
Learn about our maintenance programs!